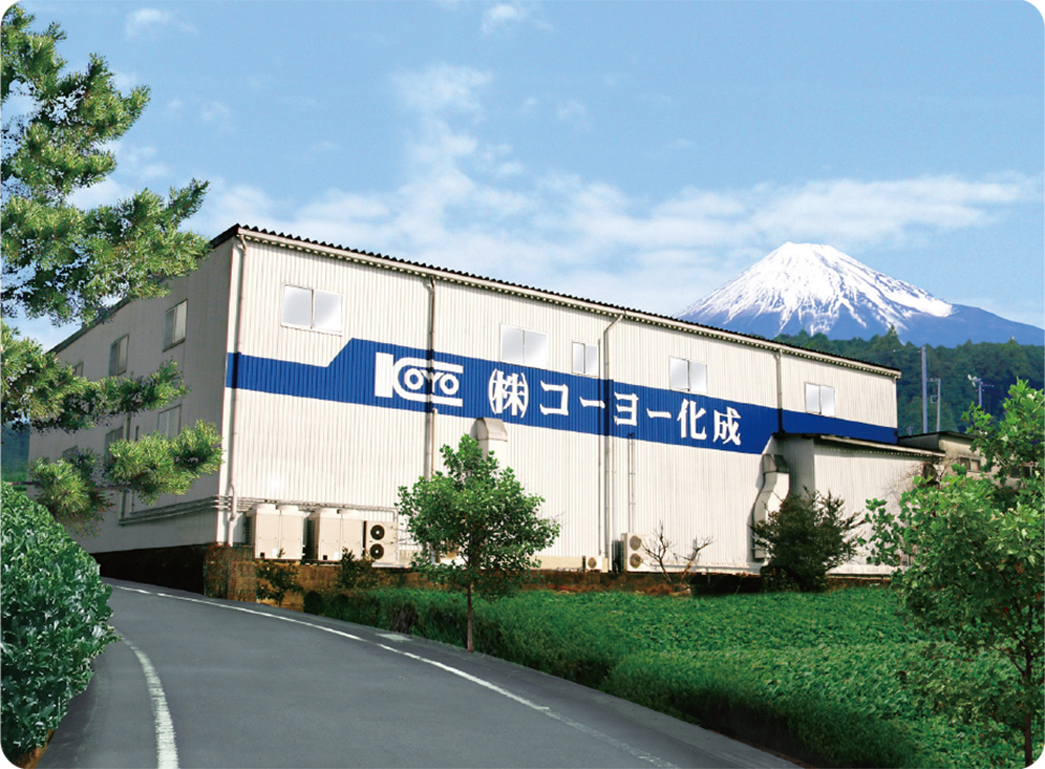 Deliver products based on customers’ demands.

In 2010, in Guangzhou, China, it established Guangzhou Xiangyao Trade Co., Ltd. Afterwards, to meet the demands of customers, as a production base and sales market, it extended its reach from without, hoping to delivering quality products to customers worldwide. Besides, we are committed to offering welcomed products.
General manager of the company, Fujii Yosimi

Sale of Japanese tea and food